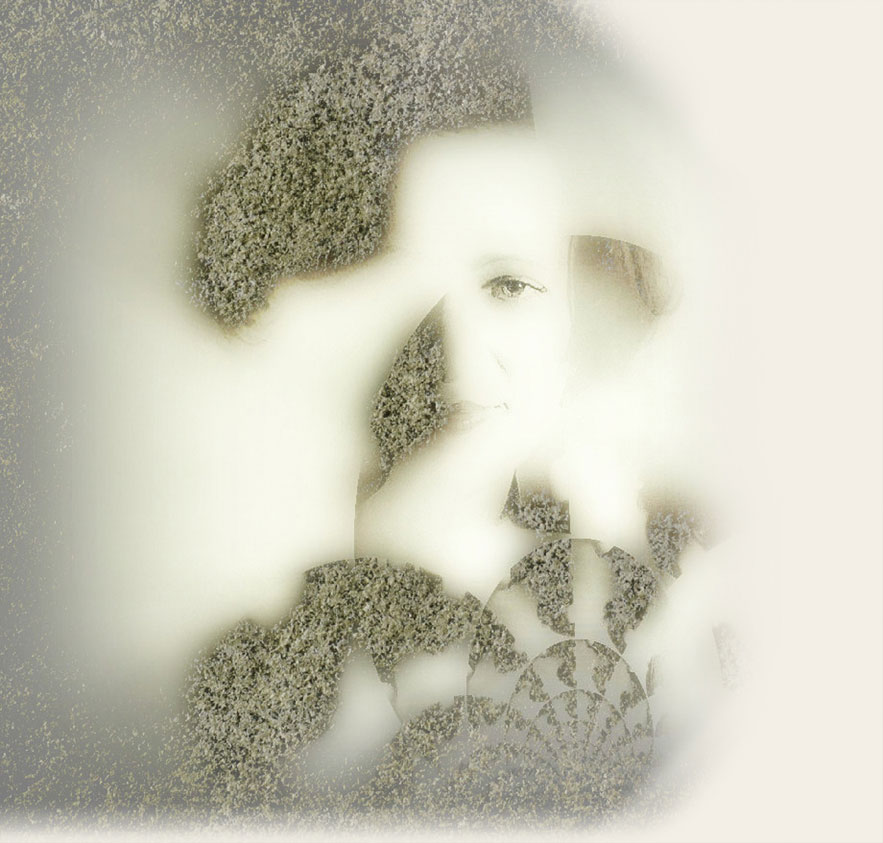 starts her music education at the age of 5 in Moscow.
From the age of 12 onwards, she follows private piano lessons with the famous Russian pianist, prof. Leonid Brumberg (State Music Gnessin Institute, Moscow/Conservatory of Vienna, Austria), who was the pupil and assistant of the legendary Russian pianist and teacher Heinrich Neuhaus.

Her first solo recital was given at the age of 15 in Moscow.
After graduating State Music Gnessin Institute (Moscow) with prof. A. Alexandrov, Tatiana Loguinova obtained the qualification “Concert Pianist” and Masters degree with the highest distinction for piano, chamber music and pedagogy.

While studying, she takes part at youth Music Festivals in Russia and gives piano lessons and opera singers coaching at the State Music Gnessin College (Moscow).
With the Baroque chamber music group “Galliarda”, which she organized in 90th, she plays harpsichord and performs in Russia and the Baltic republics. In cooperation with Radio “Mayak”(Moscow), several performances of this group were broadcasted.

Following years, improving her harpsichord and pianoforte techniques, she followed lessons with prof. Kenneth Gilbert (Salzburg, Austria) and prof. Davitt Moroney (Paris, France). As a piano and harpsichord soloist, she took part in several Benefit music events, such as a Benefit concert organized under protection of the Belgian Royal Family, for the severely burned children (Neder-Over-Heembeek Hospital, Belgium).

Her first pianoforte solo CD ‘The Music at The Russian Court in the 18th-19th Centuries’ (“Phaedra Classics”, 1999) was chosen by Radio “Klara” as a Flemish CD of the week.

Her new solo CD "Treasures for the Pianoforte" with piano music of Mikhael Glinka (a part of a unique music project) was launched by “Phaedra Classics” in February 2012 as the world's first recording on the pianoforte.

This release receives international success and has been featured and broadcasted by the main Classic Radio stations in Europe, the USA, Australia, Russia and highlighted and awarded by important European Music Magazines.

Tatiana's other passion and artistic side is art photography. Her unusual artworks are very personal visual impressions and expressions of the music she performs or listens to... emotions and dreams, transformed in colors and forms... visual poetry of rhythm and sound...
Despite having worked with visual art for only a few years, Tatiana has already gained international recognition and appreciation.